I think we can all agree that Spring Break just wasn't long enough.  We had a busy couple of weeks leading up to Spring Break, so Justin and I made the executive decision to rest!

And it was glorious.  I slept in everyday.  We went to the lake.  Jax and I watched Scooby Doo Mystery Inc. which is the 2010 series.  Can we just say...hilarious!  I forgot how much I used to love this show and try to figure out who the bad guy was!  Towards the end of the week, we made it to the River Market to eat at Gus' Fried Chicken.  My goodness.  That is some of the best fried chicken and greens I have ever had.  (Says the girl from the Pacific Northwest!)

After that yummy (and probably unhealthy) lunch, we went out the park so the kids could run off some energy.  We knew a storm would be coming in and we were glad that it hadn't started to dump rain on us yet.

The tulips were everywhere!  I absolutely love tulips... 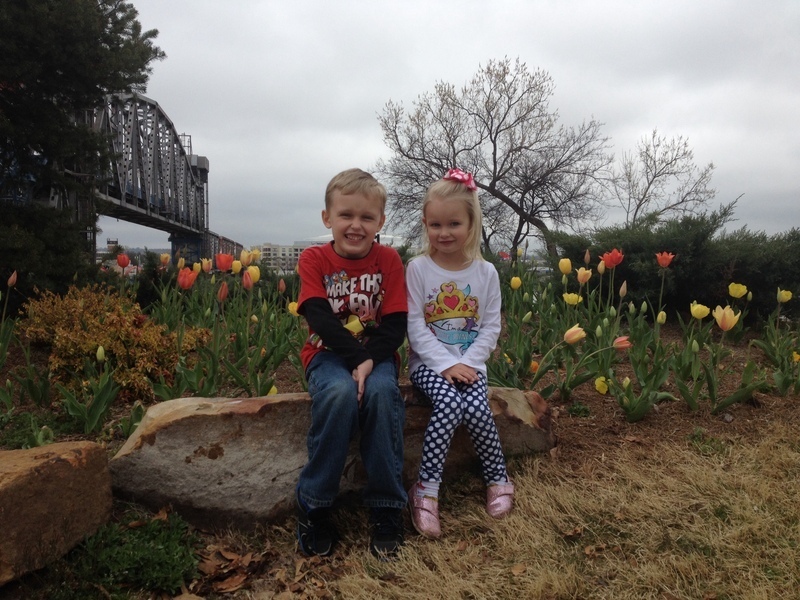 The kids and me.  Surprising how we actually all took a decent picture. 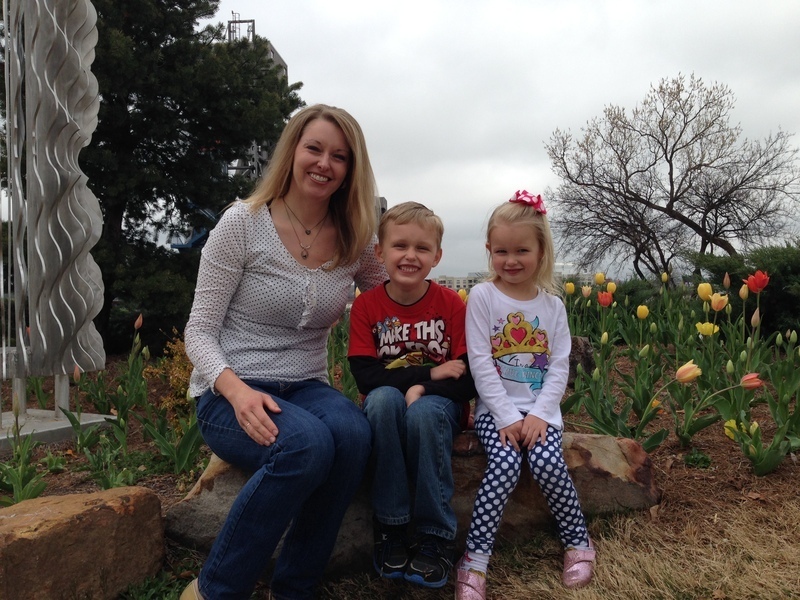 I tried to get a picture with Justin and the kids but it didn't happen.  And it actually wasn't the kids, it was Justin.  He was having some sort of allergy issue by the tulips and would not look at the camera.  But both kids were looking at the camera the whole time....who knew that the 34 year old would not say "cheese" while the kids smiled on?!

I think the icing on the cake for Spring Break is when Jax picked up this DVD... 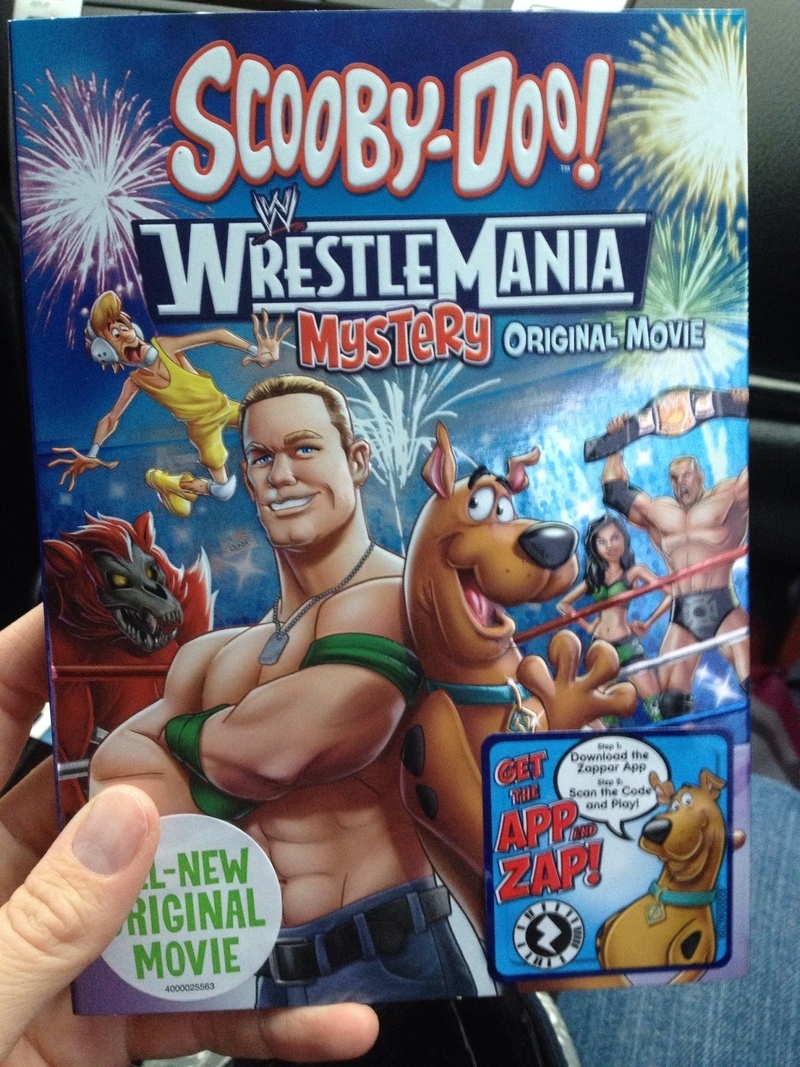 Jax loves wrestling.  And Jax loves Scooby Doo.  So when he saw this DVD he HAD to have it!  And it actually was pretty good.  Poor Daphne didn't want to go to Wrestle-mania so Justin was laughing and saying that was me.  Yup, sounds about right.  And I even solved the mystery of who-dunnit.  Maybe I should become a cartoon detective?

Anyways, Jax is back at school now.  And Spring Break gave me a tiny taste of how much I am really going to enjoy Summer Vacation.