It finally snowed in Arkansas!  After having a very mild and warm Christmas, winter finally showed up! 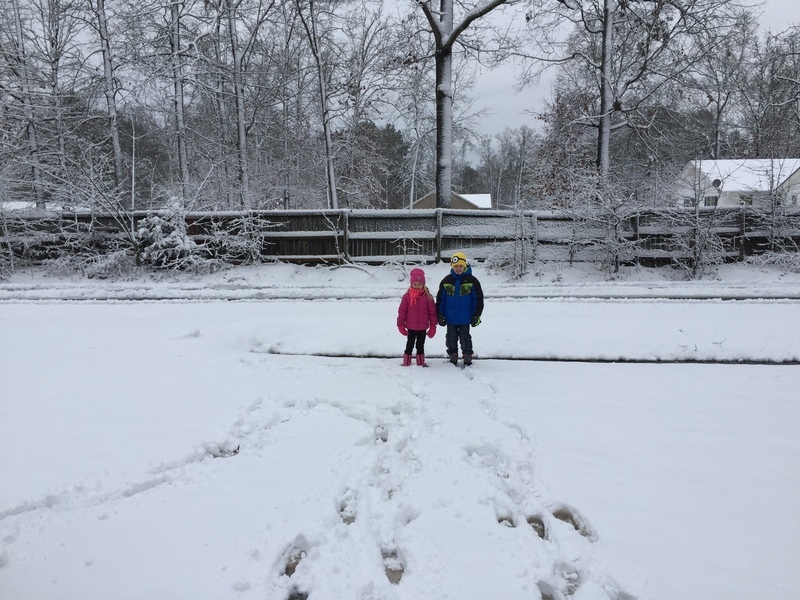 Even before the snow showed up, we received word that school was going to be closed the following day. I still can't get over that. In eastern Washington state-we barely had school delayed for snow, let alone closed altogether! 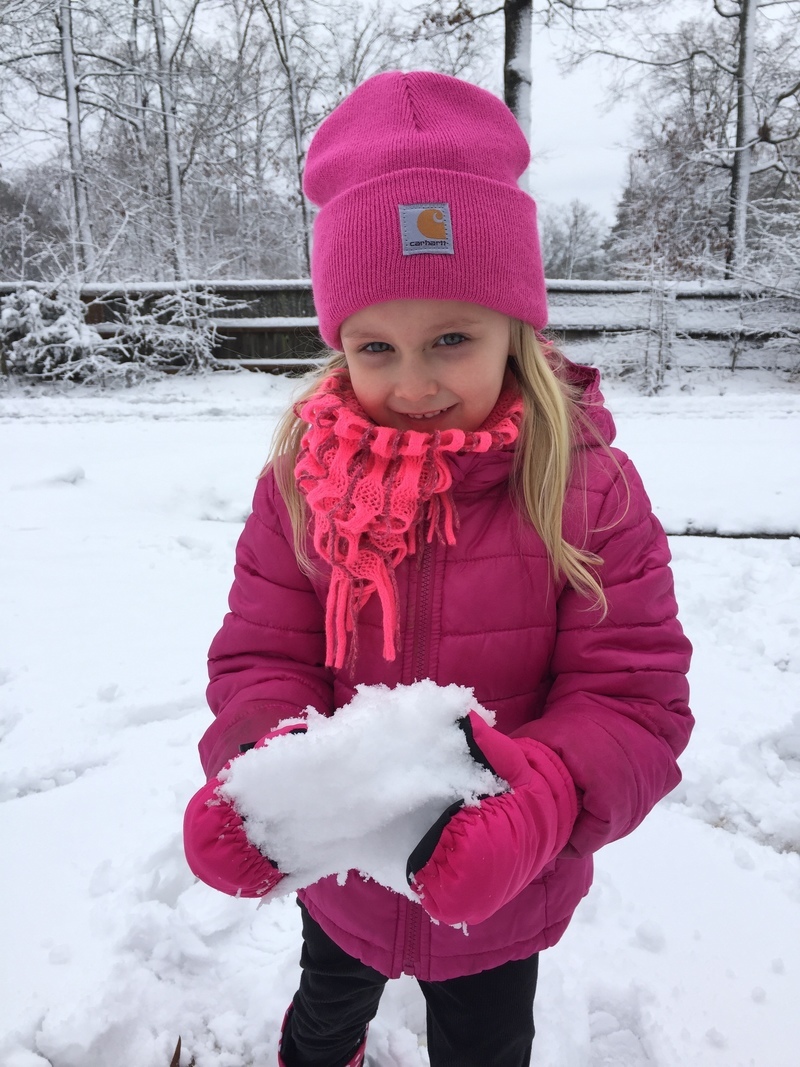 Jaxson loved the snow and played with the neighborhood kids for most of the afternoon. Julie wants to like the snow and she did play in it-but she gets cold and when she is cold...that girl is cranky!  She came in a lot to drink her hot chocolate and get warm. I don't blame her. 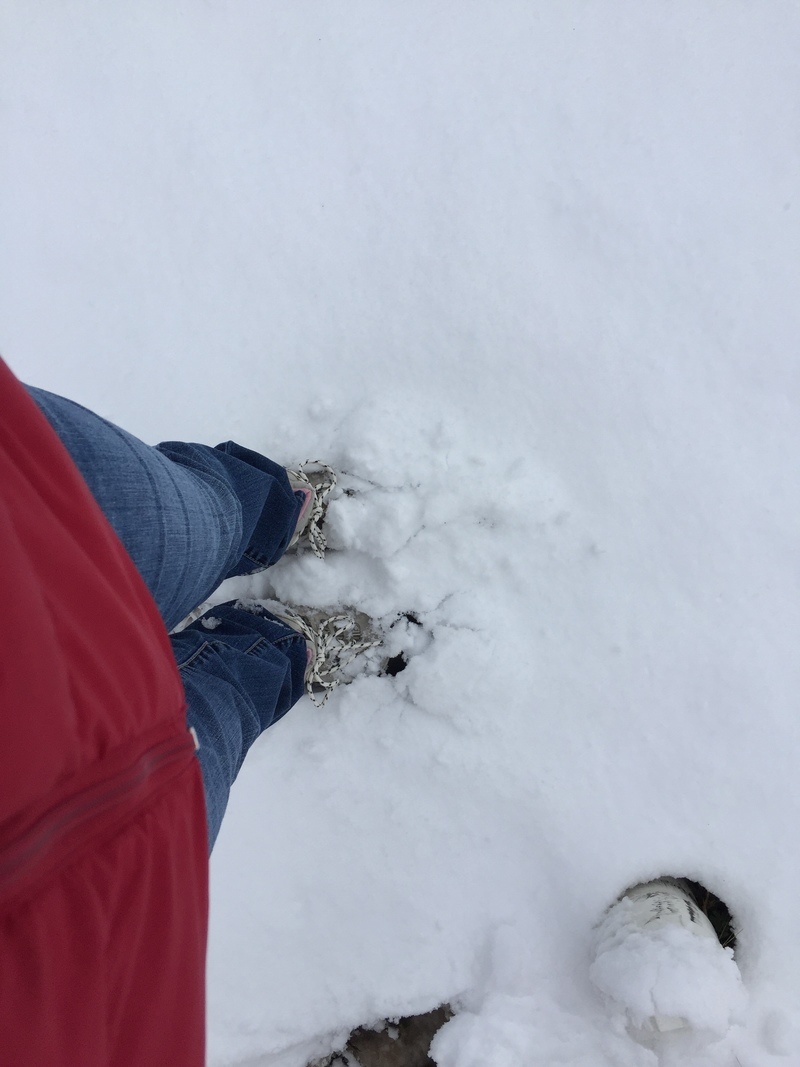 I'm still amazed on how much snow we had!  It was about 4-5 inches. Enough to cover my snow boots!

Now, next weekend is supposed to be warm-almost in the 70's!  I tell you, this Arkansas weather is crazy!